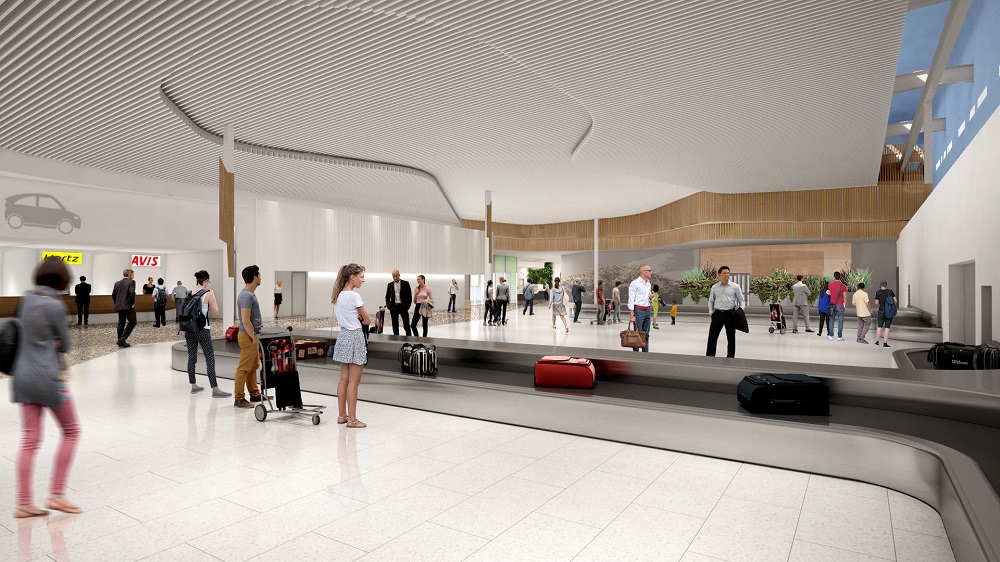 Activity is ramping up on the Townsville Airport redevelopment, with infrastructure upgrade works now underway.

The works are an important step in the transformation of the terminal, involving an upgrade to the roof, as well as water, fire and sewer upgrades. The terminal upgrade will begin later this year.
‍
Progress on the redevelopment comes after financial close was reached on a $50 million loan from the Northern Australia Infrastructure Fund (NAIF) in December 2019.

The redevelopment will deliver 207 construction jobs and 50 operational jobs once complete, with a focus on creating employment opportunities for locals. The project will make the airport more modern, welcoming and efficient through a substantial terminal refurbishment, improved access and an upgrade to all core infrastructure.

Airside and minor terminal works were completed last year, and works to streamline the entryway to the airport precinct are also underway.