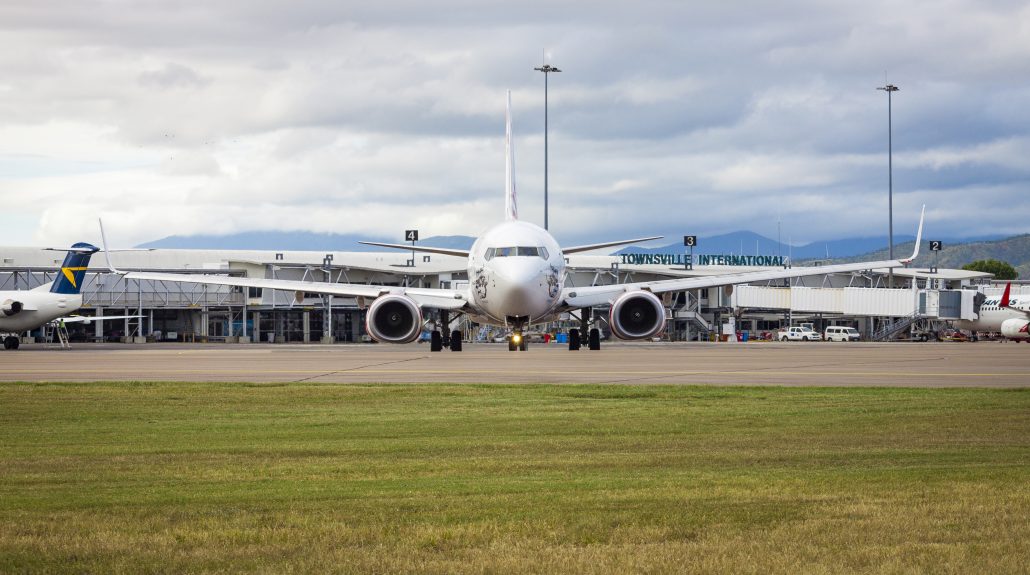 Townsville Airport recorded its strongest passenger growth in eight years in March – propelling the gateway to North Queensland into the position of one of Australia’s fastest growing airports.

“Townsville has been showing consistent growth for the past 10 months which has culminated in its strongest March on record and biggest percentage growth in eight years,” he said.

“Townsville is one of the country’s fastest growing airports and that is demonstrative of the recovery of the North Queensland economy.

“The Melbourne route is again a standout performer for Townsville and we have seen additional capacity on Brisbane, as well as regional routes like Cloncurry and Mount Isa.

“Townsville’s growth is spread across business and leisure markets and we are certainly seeing an increase in both tourism and resources industry-related travel into and out of the city.

“We are nearing completion of our airside upgrade, to add additional aircraft parking capacity, so our sights are firmly set on progressing the Project Alive terminal redevelopment with the support of all our airline partners.”